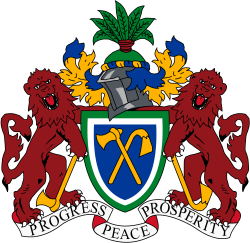 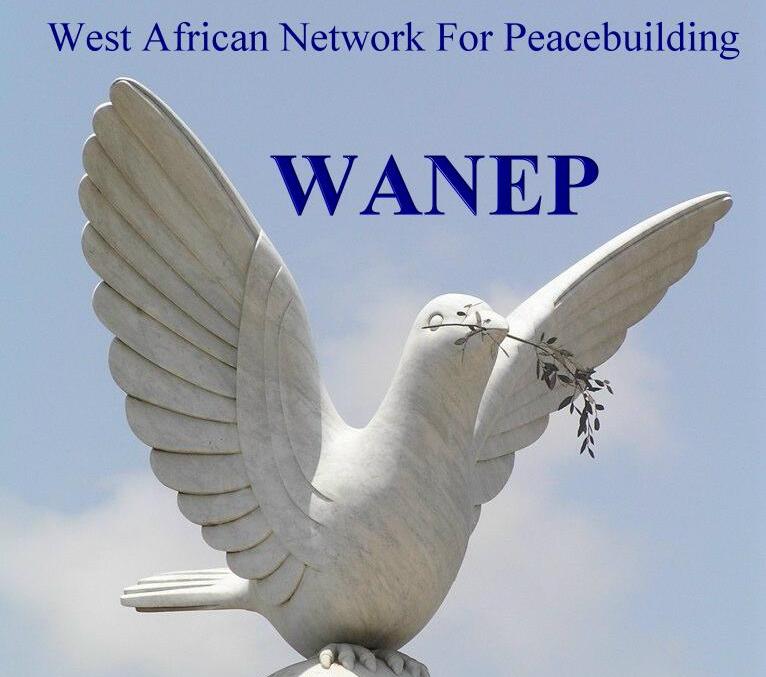 Forum for African Women Educationalists, Gambia chapter, from the 13th to 18th October 2021, trained one hundred and fifty (150) Women Farmers to build their capacity to conduct awareness raising to address climate change induced conflicts in their communities and surrounding.

The overall objective of the session is to strengthen the target communities’ resilience against the impacts of climate change and conflicts.

Below are few specific objectives of the training:

Training of 240 Women from 68 Mother's Clubs

Educate the Girls, A Film by Dutch Students

Institutionalization of Regional Network of Mothers’ Clubs from 26th to 28th March,2021